All the questions that have ever occurred to you, all answered in one place.

Japanese is the official language on the Japanese islands, the last remaining imperial country. It is a mother tongue of nearly 127 million Japanese citizens and, according to the number of speakers, it can be found in the top 10 languages of the world. There are also numerous groups of Japanese native speakers in Brazil, the Philippines or the USA. 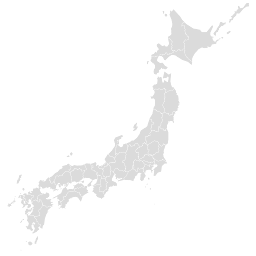 Is it all one language?

It is common misconception that the Asian languages are all alike, they sound nearly the same and are mutually comprehensible given the similarities in their written form, especially the characters. The reality is far from that. Amongst its neighbours, Japanese is closer to Korean than any other language, because these two share a similar grammatical system. Most Asian languages were historically influenced by Chinese, however, contrary to the expectations, Chinese and Japanese have very little in common. Japanese is not a version of Chinese, they greatly differ in terms of pronunciation as well as sentence structure. The characters can be seen as common grounds, but only up to a certain degree.

Another typical attribute of Asian languages is a variety of dialects, which naturally applies to Japanese, too. The standard Japanese taught in schools is the Tokyo dialect.

Japanese has several particularities just like many other languages. Still the pronunciation is not the case. Similar to Czech or English, it has five basic vowels (A, I, U, E, O) which are combined with consonants forming short syllables (e.g. KA, KI, KU, KE, KO or SA, SHI, SU, SE, SO etc.). The only single consonant in Japanese is N. All these form the Japanese language.

Thus the pronunciation is not the problematic point in studying this language. There is no need to struggle with tones, which is the case of Chinese, or with various types of consonants, just like in Korean. What might come as a fun fact is that Japanese does not distinguish between the consonants R and L. You can only hear a sound that is somewhere between those two. Therefore the Japanese call a Coke “KŌRA” and a lemon “REMON”.

Is there a way around the squiggles?

One of the basic characteristics of Japanese is a rather complicated writing system. A combination of two syllabaries only serving as phonetic record of Japanese is only one part of the written form of the language. Another part of the mix is the characters adopted from Chinese which, opposed to syllabaries, represent particular meanings and words.

In the past, there were attempts to make Japanese work without this writing system and to use only the Latin alphabet. It may seem reasonable to simplify the written language. However, Japanese is quite limited in the number of possible syllables to form words. Moreover, Japanese vocabulary doesn’t have many long words, which reduces combination possibilities even further and increases the number of homonyms. In some cases, these cannot be distinguished semantically very well, although the context is known. And this is where the characters help to identify the meaning without any doubt. Just a few strokes and the meaning of the word becomes clear.
Of course, you can ignore the characters, but Japanese and Chinese alike are languages based on the richness of vocabulary the characters offer. But no need to panic, the characters can be learnt using the right study materials. 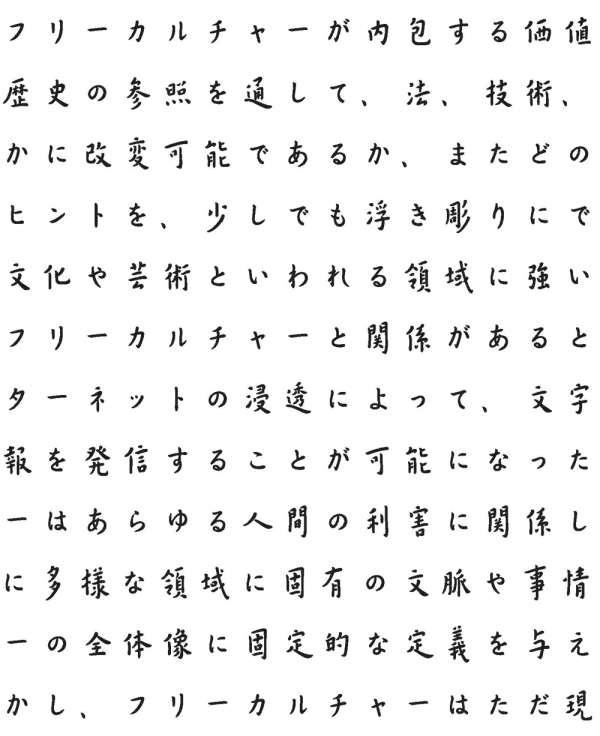 Is it difficult to speak Japanese?

Considering the answer to the previous question, Japanese as a spoken language is a piece of cake compared to the written part. You do not have to worry about declension, differentiating persons, number etc. There is a wide range of things Japanese allows you to do.

Another interesting fact about it is the different levels of expressing politeness. We use respectful language towards those socially above us and, on the other hand, we can switch to a rather informal style when speaking with friends. So one piece of information may be expressed using different styles depending on the situation. The choice of words and the level of politeness complete the act of communication giving you situational context – what kind of person the speaker and the listener are, their age, level of education, social status and so on.

Should I go for it?

If you are thinking about studying an Asian language, Japanese is a good choice. You may discover the influence of the ancient Chinese culture in it and the beauty of its sophisticated writing system. You can have fun with it thanks to the tendency to adopt western vocabulary. You learn to think outside of the box and step out of the stereotypes of European-style thinking. You learn to understand your favourite characters from manga or the lyrics of a popular song. Every lesson will leave you in a positive mood and feeling enriched.